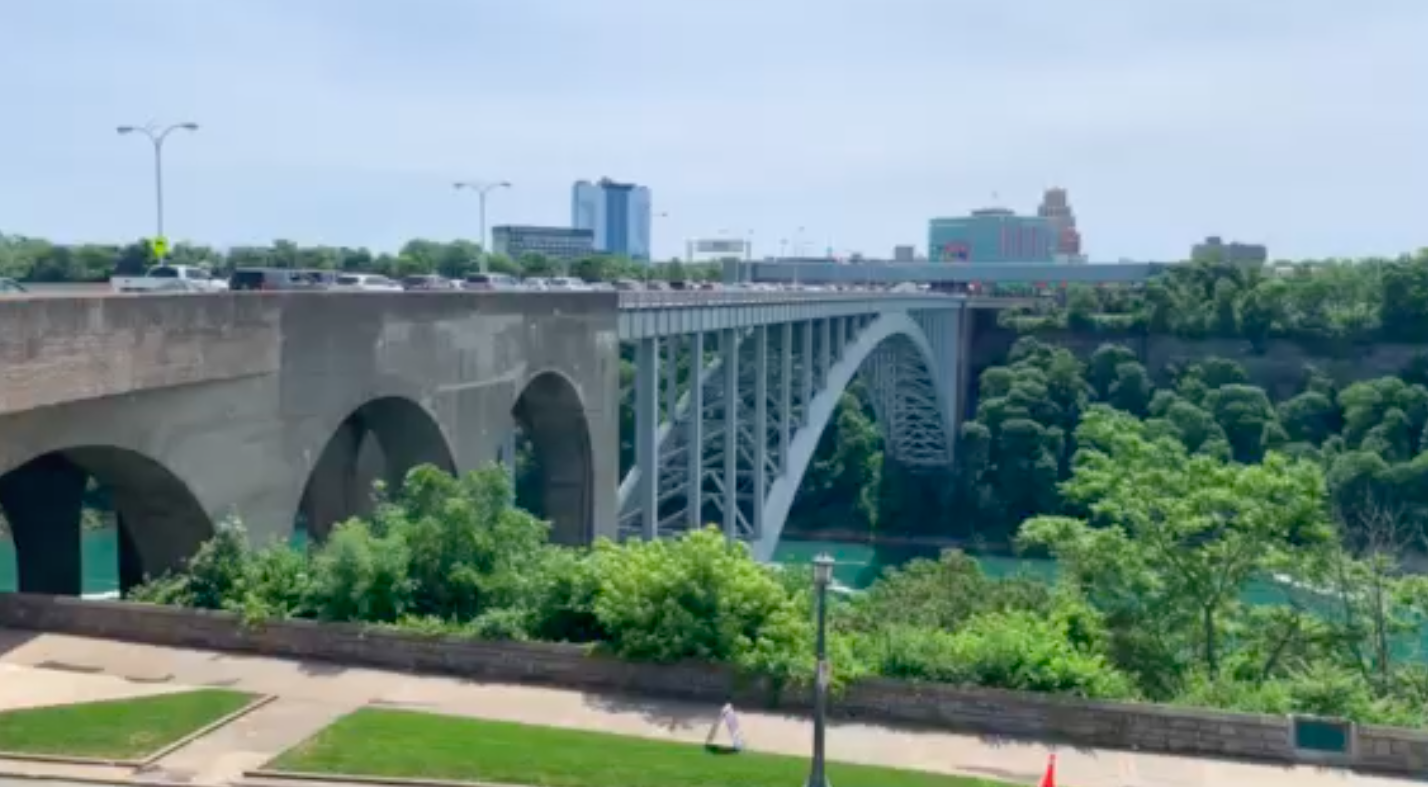 If you are planning to make a trip to the Niagara Falls, either in the USA or Canada, you should check out the Rainbow bridge, one of the 119 legal land border crossings between the United States and Canada.

Here are 10 interesting facts about this bridge

2. The Rainbow Bridge was built at the site of the former Honeymoon Bridge which collapsed on January 27, 1938, due to an ice jam in the river.

4. The views from the bridge are breathtaking with panoramic views of all three falls – the American Falls, the Bridal Veil Falls, and the Horseshoe Falls. 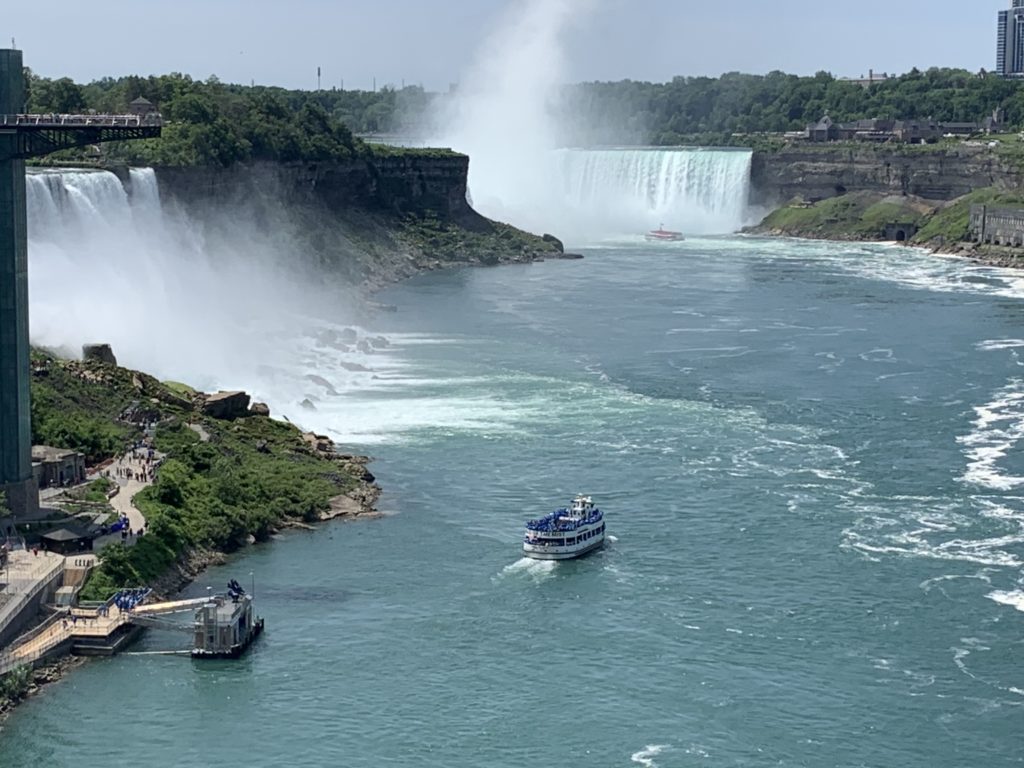 6. You can cross the bridge by car, on foot or bicycle. 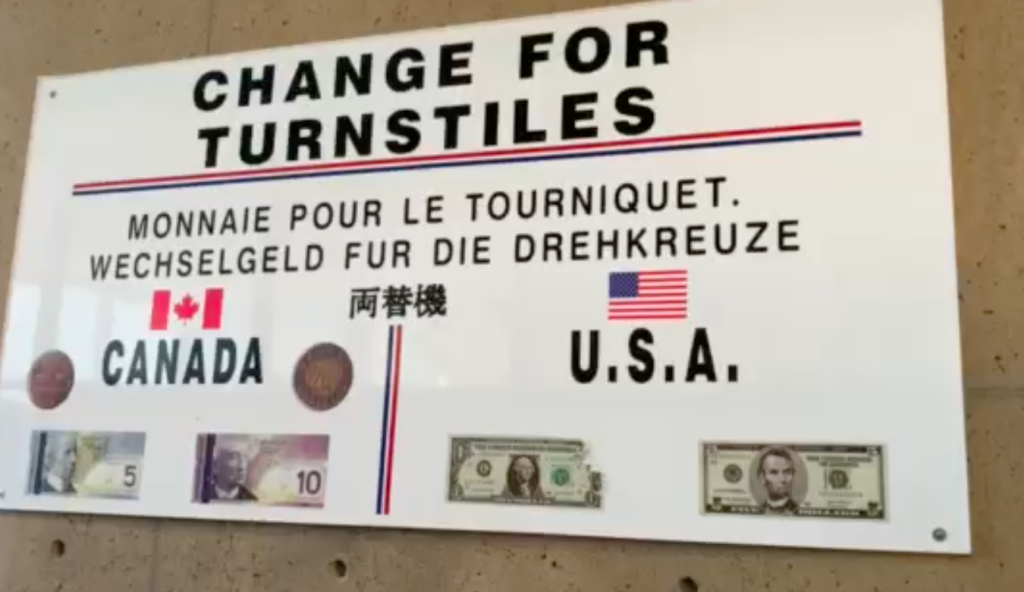 7. There is a $1.00 crossing fee for pedestrians that is collected when departing Canada.

8. The deck of the Rainbow Bridge is 202 feet above the Niagara River and the total length measures 1,450 feet long.

9. The origin of the bridge’s name is unknown. 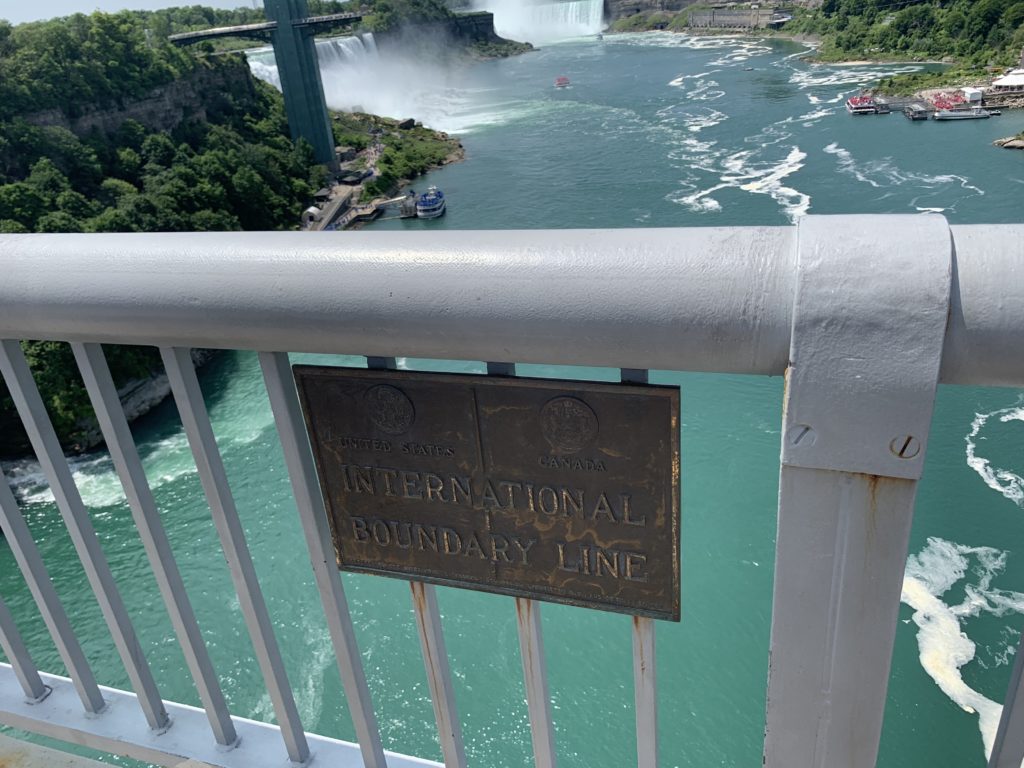 10. Halfway through the pedestrian bridge, there is a bronze plate attached to the railing which designates the actual border point between the USA and Canada. This is the International Boundary Line