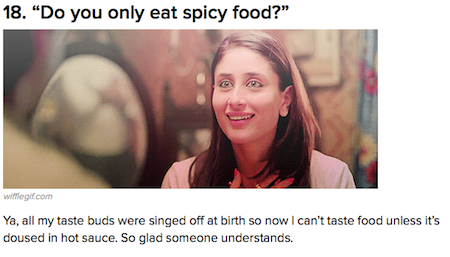 The United States is a country that welcomes immigrants and most Americans descended from immigrants.  The only indigenous Americans are the American Indians who were living here long before the first waves of settlers came over from Europe.  When Christopher Columbus discovered America in 1492, he called these natives “Indians” because he thought he had discovered a western route to India.

The U.S hosts the largest number of immigrants in the world. According to recent U.N. figures there are more than 45 million immigrants living in the U.S., more than four times as many living in any other nation in the world.   That is why the U.S. is often referred to as ‘the melting pot” to describe the fusion of different nationalities, ethnicities and cultures. Each immigrant is an ingredient added to the pot; each contributing her  own flavor. So one would assume that people living in the culturally rich and sensitive U.S. would be used to different customs and nationalities and refrain from silly questions.

However, just as people around the globe  may have have formed opinions about Americans, Americans and even other expatriates sometimes form opinions of  life or people in other countries based on stereotypes seen in movies or  TV shows like “The Simpsons.”

Here’s a “it’s funny because it’s true”  article on the issue:

‘The 26 Questions Indians Are Sick of Hearing” 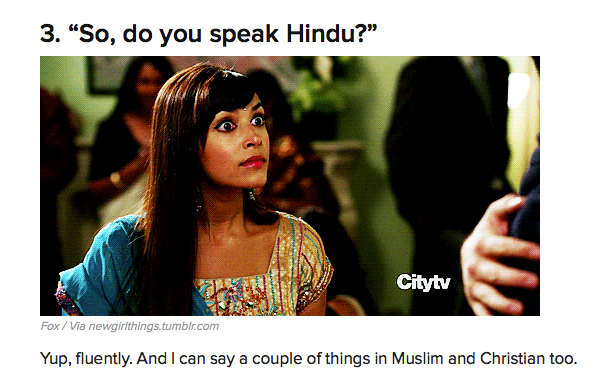