“When you think about Boston, Harvard and M.I.T. are the brains of the city, and its soul might be Faneuil Hall or the State House or the Old Church. But I think the pulsing, pounding heart of Boston is Fenway Park.” – John Williams

Boston is one of America’s oldest and most interesting cities. Founded in 1630, it’s the largest city and the capital of Massachusetts. The key role Boston played in the American Revolution is highlighted on the Freedom Trail, a 2.5-mile walking route of historic sites that tells the story of the nation’s founding. It is also filled with restaurants that serve top-notch cuisine, is great for families, and has something for just about anyone. One of the things that give Boston its unique charm is the diversity of neighborhoods in and around it. Here, we will take you through the top five neighborhoods to live in Boston.

Fenway-Kenmore is at the perfect junction of price and location. If you’re moving to Boston, don’t be prepared for cheap prices, but if you want to be close to Downtown, Fenway-Kenmore is one of the best bets for your budget. There’s easy access to the Green Line, and it’s walking-distance from Back Bay, Cambridge and Downtown. Plus, the neighborhood is a beacon for culture, with Fenway Park and Boston’s top two museums, plus a movie theater, park, and access to the Charles River. 1-bed apartments typically rent from $1,500-2,500, with lower prices the closer you get to Boston University. 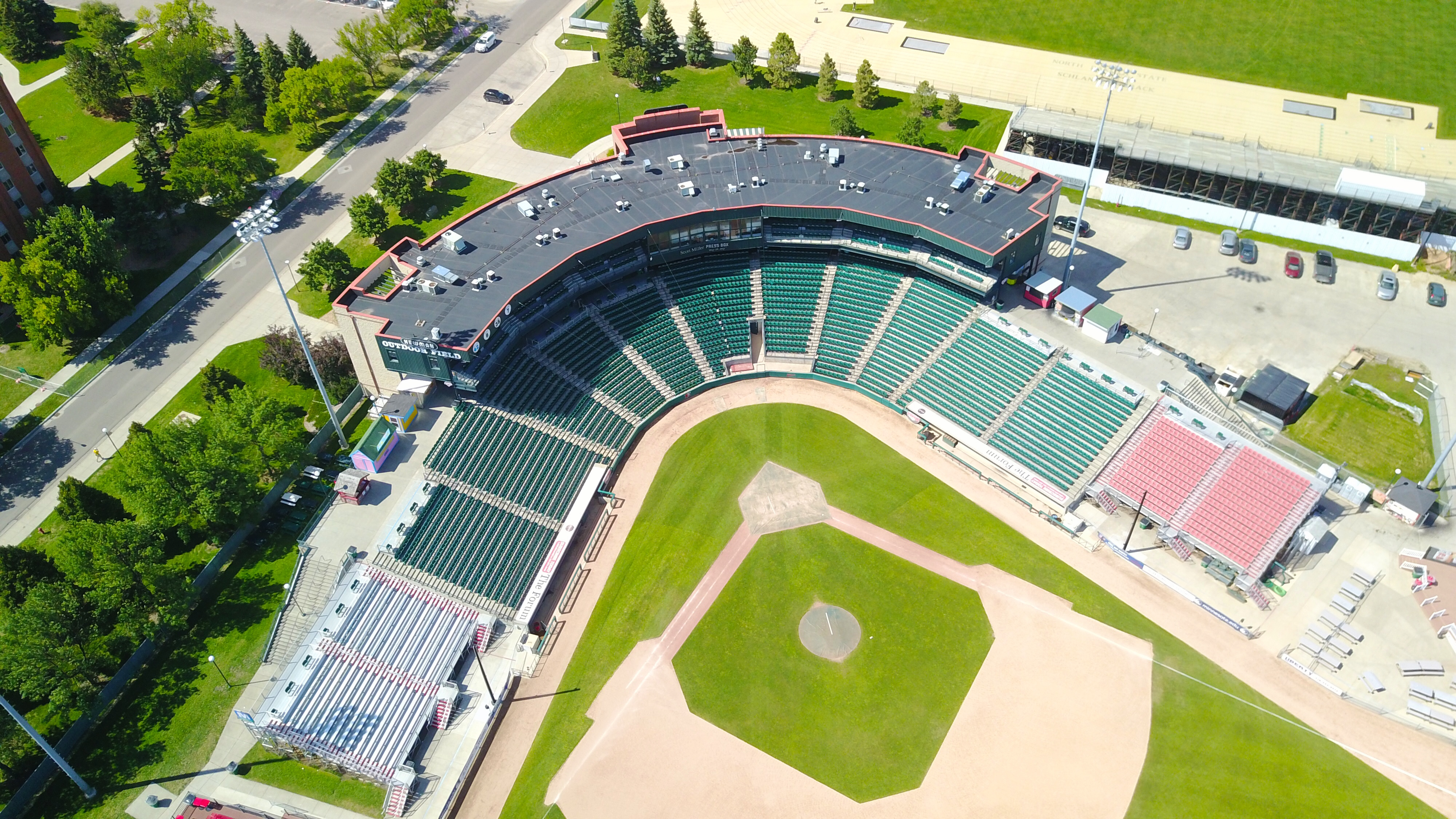 Jamaica Plain is the destination for budget-seekers. It has some of the lowest rent in the city, due to its reliance on houses instead of apartments. That also makes it one of the best places for families to live. At the end of the Orange Line, it’s removed from the hustle-and-bustle of downtown, but still retains the city’s vibe. It’s also the best spot for Boston’s nature-lovers. There’s Harvard’s state-of-the-art Arboretum, plus great parks like Franklin Park and Jamaica Pond. Rent is usually $1,000 or less per bedroom, but for-sale prices vary widely, anywhere from $400,000 to over $1 million. 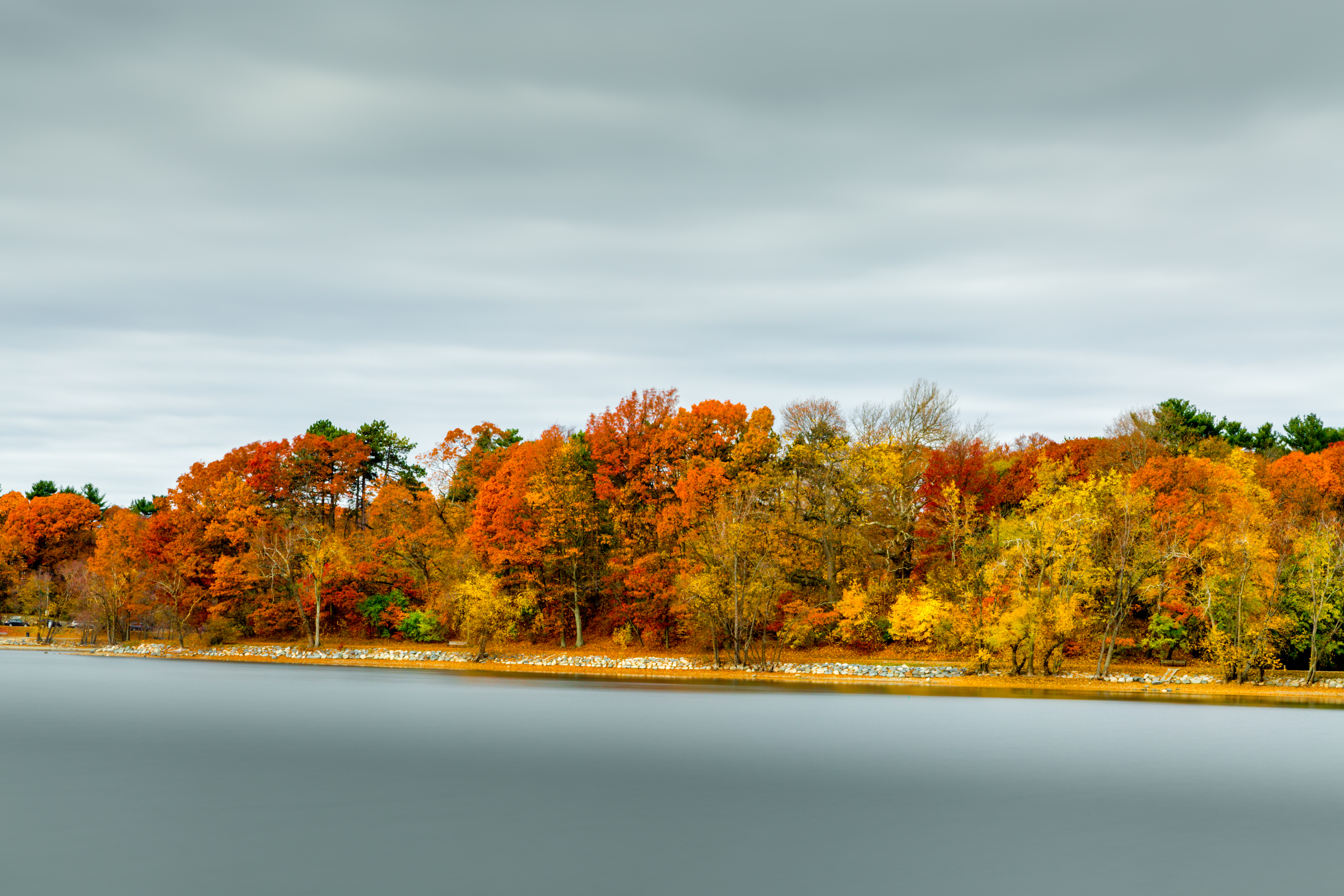 At the other side of the Orange Line is Somerville. Though technically not a part of the City of Boston, it’s a popular thoroughfare for students and commuters. The neighborhood is sandwiched between Cambridge and Medford (home to Tufts University), and like Jamaica Plain, is made up mainly of houses. This neighborhood is a little more crowded and has less public transport options than JP, but offers similar prices. If you don’t have a car, keep an eye on proximity to the T and bus lines when looking for a place. 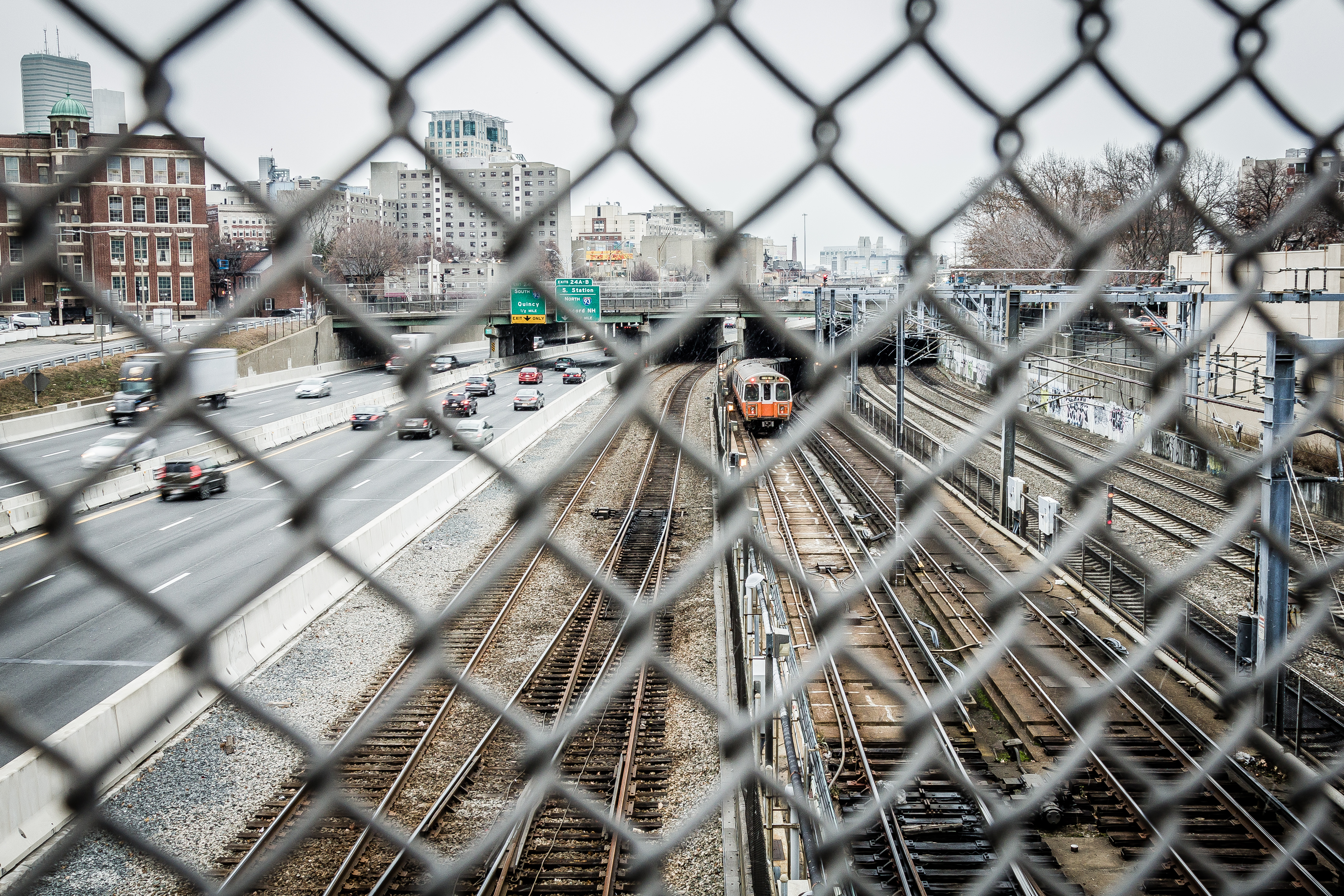 If you want to be as close to the action as possible, definitely check out Chinatown & Downtown. These two neighborhoods sit directly on the Boston Common and contain much of the historic Freedom Trail. You’ll also find numerous shopping opportunities (with the pedestrian gem of Downtown Crossing) and entertainment with Chinatown’s myriad theatres. Not to mention the excellent food. In Downtown, prices can be pretty steep, but Chinatown has much of the same benefits for a lower price tag. 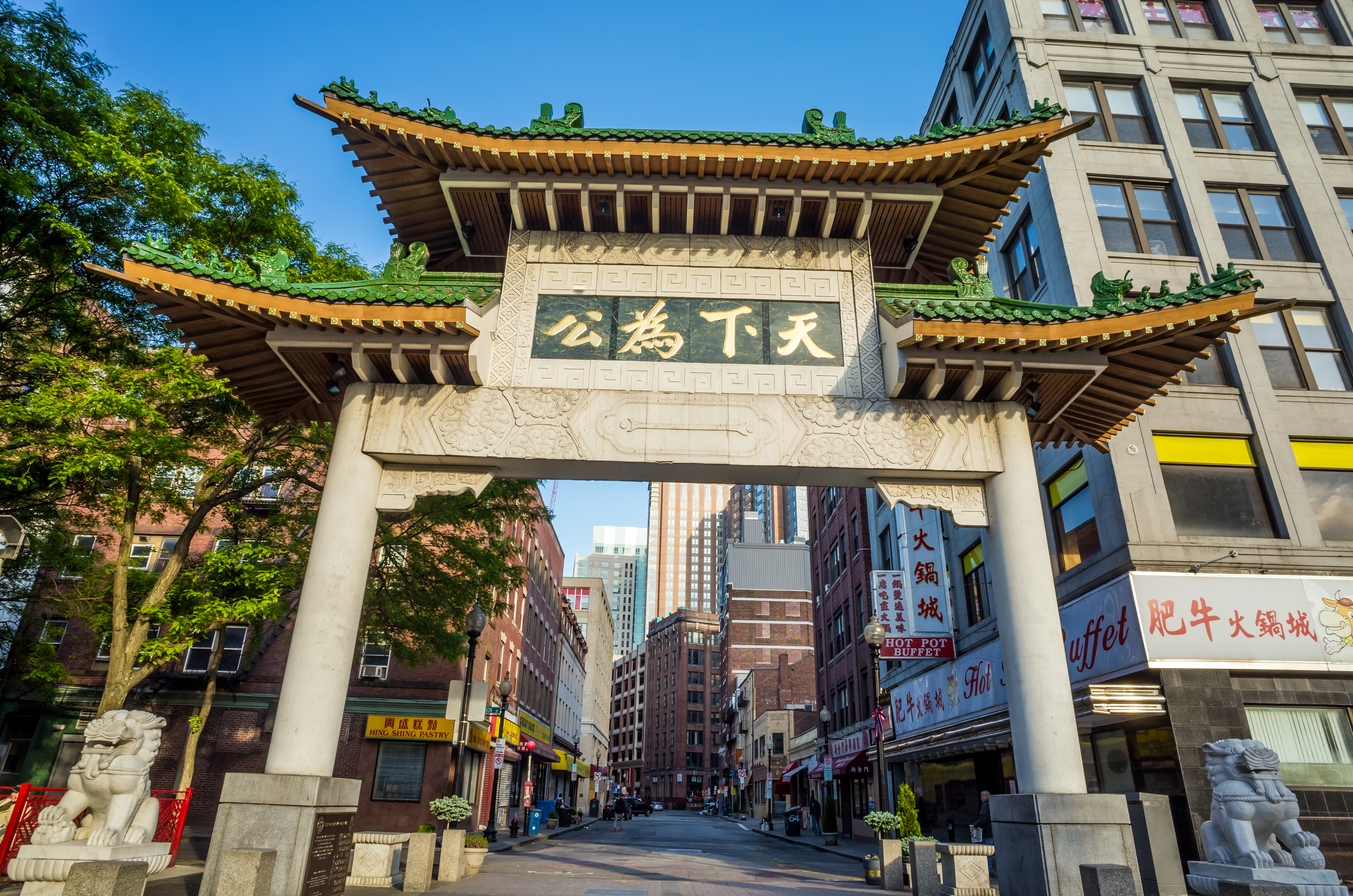 Just across the Charles lies one of America’s smartest cities, Cambridge. While Cambridge has its own city limits, it is well intertwined with Boston. The Red Line and numerous bus lines provide plenty of options for public transport, and there are many benefits to living across the river. First off, the monoliths of Harvard and Cambridge provide a youthful atmosphere, along with a myriad of small businesses, restaurants and historic architecture. Plus, prices in Cambridge tend to be cheaper than Boston proper, at around $1,000-$2,500 for 1-bed rent. 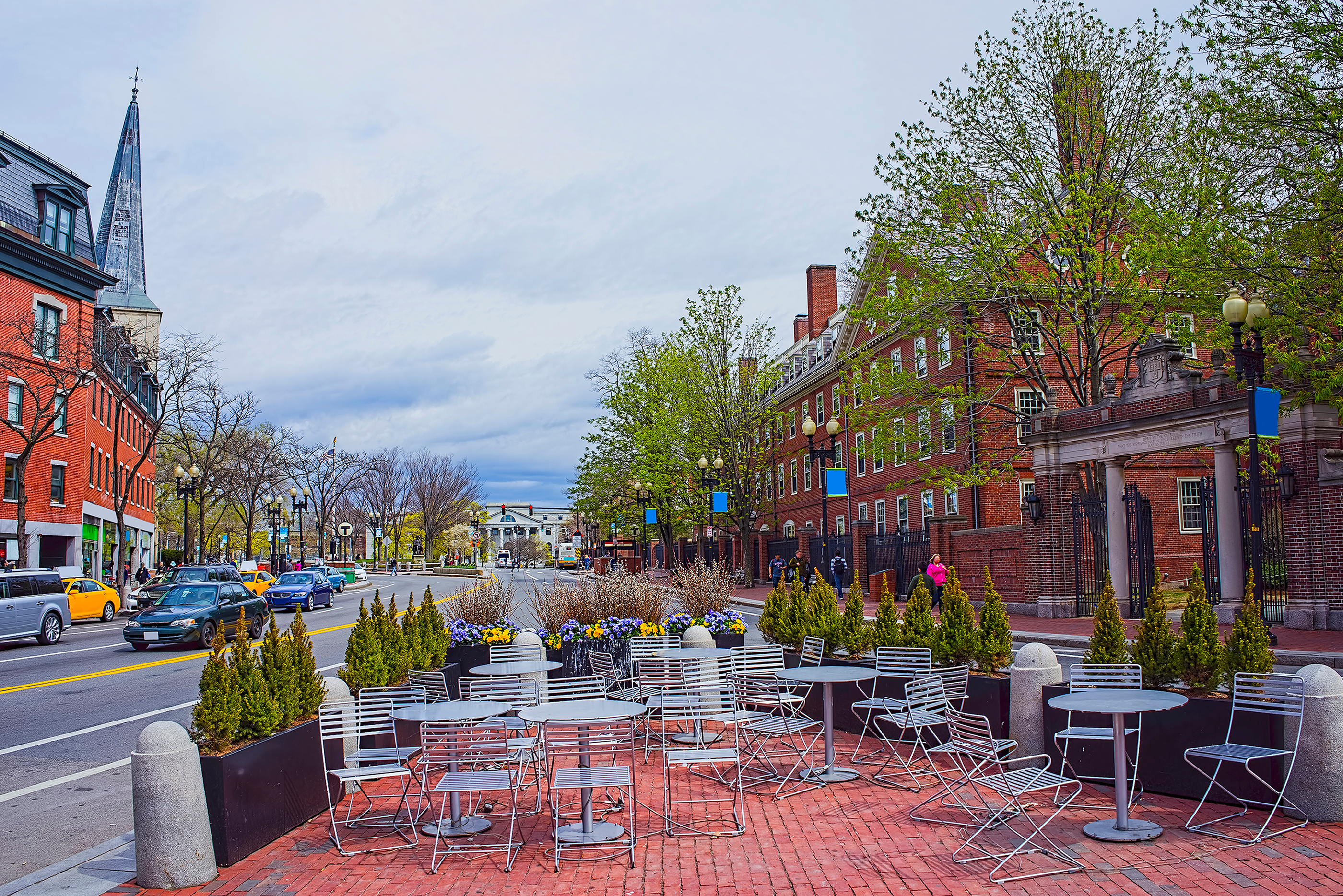