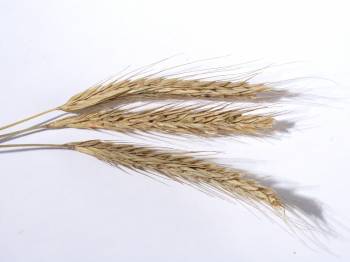 Long time sufferers of celiac disease have known about and practiced the gluten free diet. But does this diet have benefits for the rest of us?

A lot of research has been done on this subject, with some researchers advocating the benefits of a gluten free diet and others being critical of it, claiming it unhealthy and unsustainable for those who do not suffer from celiac disease.

Despite all the conflicting research, it is possible that the occasional gluten detox might do us good.  So, what is gluten? Gluten is a protein that is found in wheat, barley, grains and rye. A gluten free diet means eliminating food sourced from these ingredients, including bread, pasta, cake, pastries, tortillas and so forth. Gluten is also often used as an additive in many processed foods.

Three ways in which a gluten-free diet could be beneficial:

We interviewed an expat woman, Roksana Naibindi from Kenya, who tried the gluten free diet:

2. What prompted you to try the gluten free diet?

About two years after I moved to the US, I was experiencing severe pain in my joints and found myself feeling constantly fatigued. I saw several doctors who conducted a large spate of tests, all of which came back positive with respect to autoimmune antibodies. This indicated that there was some chronic inflammation in my body somewhere but doctors couldn’t figure out the source of the inflammation. I found myself unable to function at times and found no solace in medication. Finally, someone suggested that I try a gluten free diet.

3. What benefits did you derive from this diet?

The impact of this diet was phenomenal. Within two weeks, my joint pain decreased significantly and after a month, I felt completely normal. My energy levels felt like they had received a huge boost. It regularized my hormone cycle and most amazingly, my antibody blood count came back to normal.

4. How easy/difficult is it to maintain a gluten free diet in the US?

A gluten free diet is quite restrictive and it does require a lot of planning and research to know what can be included in the diet and what should be eliminated. I found it challenging initially but now it’s second nature to me. And I’m discovering that over time, the choices have become incredibly diverse. However, there are times when I’m traveling and I find it difficult to stay strictly gluten free.

5. Can you share a gluten free recipe with our readers?

Mix together and serve. 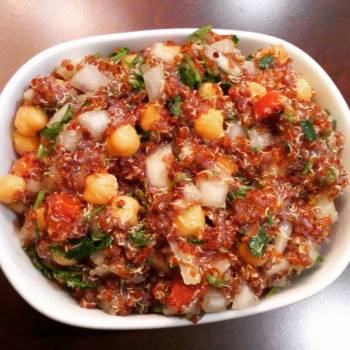