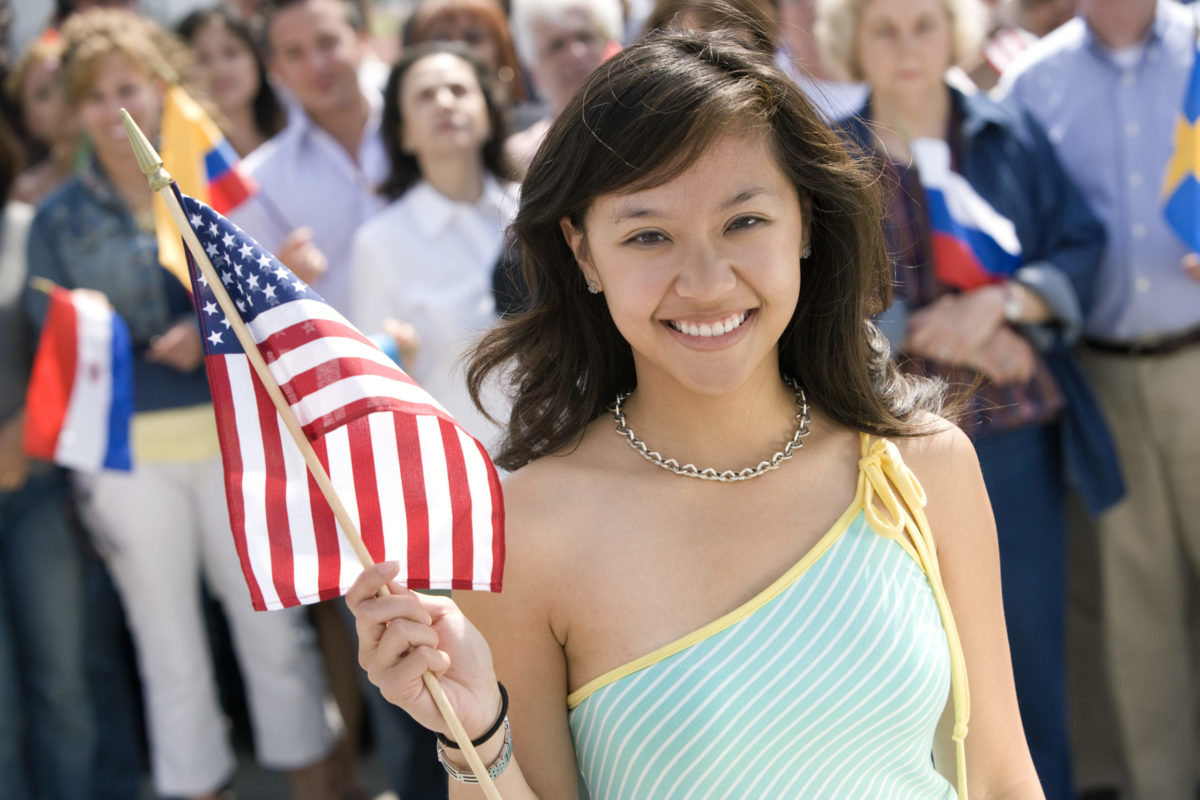 “My country ’tis of thee, sweet land of liberty, of thee I sing. Land where my fathers died, land of the Pilgrims’ pride, from every mountainside, let freedom ring.” – Martin Luther King

4th of July also called Independence Day is a federal holiday in the United States commemorating the Declaration of Independence of the United States, on July 4, 1776. The Continental Congress (a meeting of delegates from the Thirteen Colonies in America which united in the American Revolutionary War)  declared that they were no longer subject (and subordinate) to the monarch of Britain, King George III, and were now united, free, and independent states. 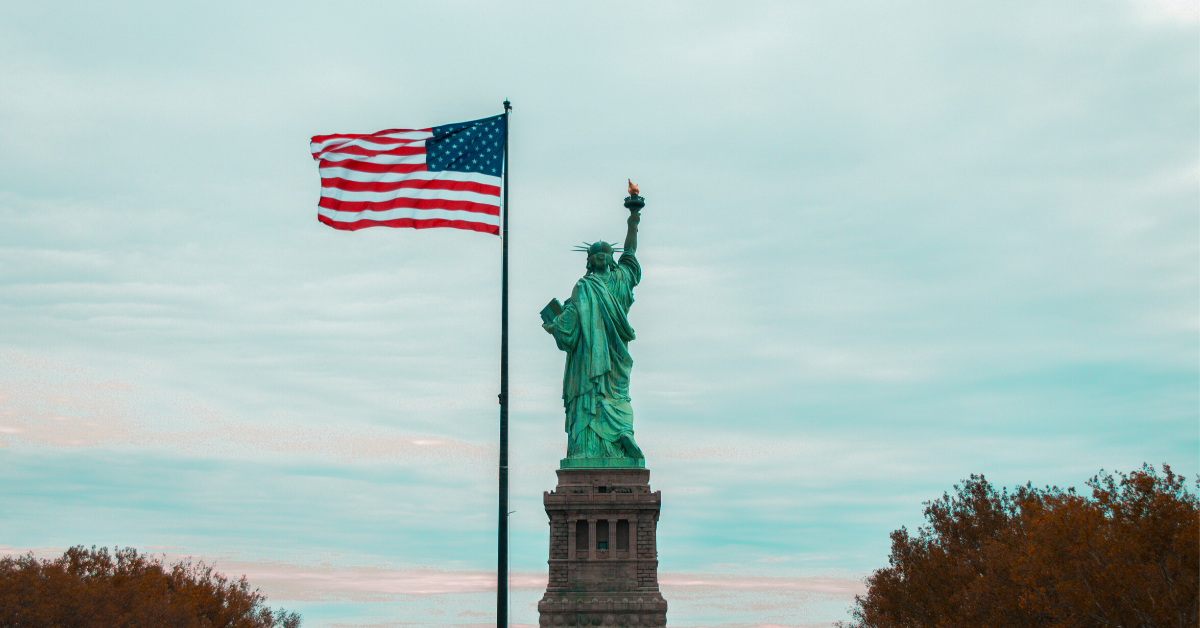 Here are some interesting facts

The Declaration of Independence wasn’t signed on the Fourth of July—that’s just the day the document was formally dated, finalized, and adopted by the Continental Congress, which had officially voted for independence on July 2nd.

The first Independence Day celebration took place in Philadelphia on July 8, 1776. This was also the day that the Declaration of Independence was first read in public after people were summoned by the ringing of the Liberty Bell.

Every 4th of July the Liberty Bell in Philadelphia is tapped (not actually rung) thirteen times in honor of the original thirteen colonies.

Massachusetts recognized the Fourth of July as an official holiday on July 3, 1781, making it the first state to do so.

In the pre-Revolutionary years, colonists had held annual celebrations of the king’s birthday, which traditionally included the ringing of bells, bonfires, processions and speechmaking. By contrast, during the summer of 1776 some colonists celebrated the birth of independence by holding mock funerals for King George III as a way of symbolizing the end of the monarchy’s hold on America and the triumph of liberty.

The White House held its first 4th July party in 1801.

The tune of the National Anthem was originally used by an English drinking song called “to Anacreon in Heaven.” The words have nothing to do with consumption of alcohol but the “melody that Francis Key had in mind when he wrote those words did originate decades earlier as the melody for a song praise of wine.”

Barbecue is also big on Independence Day. Approximately 150 million hot dogs and 700 million pounds of chicken are consumed on this day.

Eating Salmon on the 4th of July is a tradition in New England.

65% of Americans own an American Flag and most are made in China.