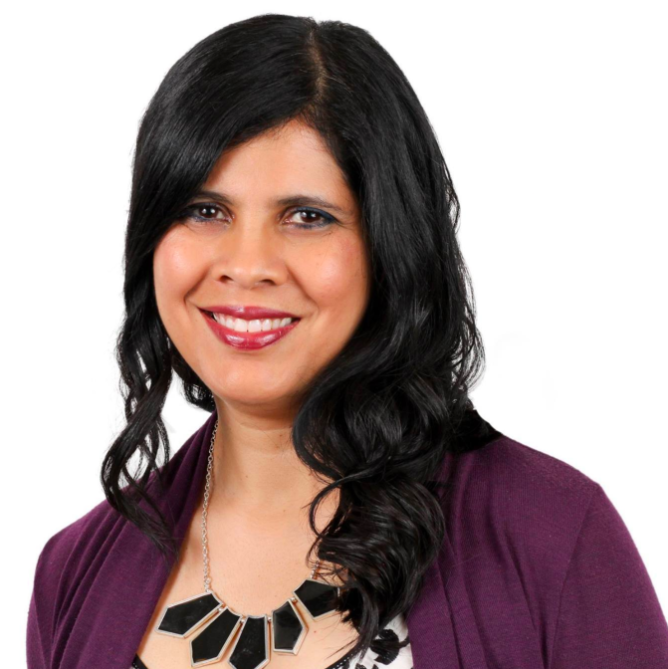 Nyna Caputi the Founder and CEO of The Expat Woman is also a filmmaker, blogger, advocate and speaker on gender violence, startups, leadership, cross-cultural skills, diversity and expat life. She started her career in India as a bio-technologist and is currently the Founder & CEO of The Expat Woman and a Co-Founder & Producer at Bel Air Films. She is also an alumnus of the Startup Leadership Program. She has hosted over 100 events for women entrepreneurs through The Expat Woman to help them launch, scale and grow their businesses. She is also an award-winning documentary filmmaker and her most recent film ‘Petals in the Dust’ focused on gender violence in India has been screened globally including at the United Nations Film Festival. She also founded the Global Walk for India’s Missing Girls in 2010 in San Francisco, an international awareness campaign on the violence and genocide of Indian women that has taken place in over 25 cities and five countries including India, Kuwait, Canada, USA, and Australia. In honor of her work to end misogyny and empower women, she received the Women of the Year 2015, California State Assembly and is also the recipient of Woman of Distinction 2015, Soroptimist International of Diablo Vista and the MediaMaker Fellow 2014, Bay Area Video Coalition. She is also the winner of the ‘Global Influencer 2019’ award from Women Empowerment Awards North America.