How do you feel blockchain and cryptocurrencies are changing the way we look at the future of banking and wealth? 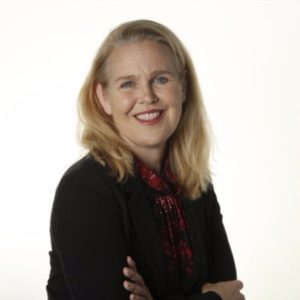 “Satoshi Nakamoto’s whitepaper was a response to the 2008 financial crisis. He saw that the centralized banking system had too much power.  His goal was to create decentralized financial institutions and to provide a democratized approach to banking. Satoshi wanted to make sure that the banking crisis didn’t happen again.

Currently, approximately 28% of the world’s population is unbanked. The thought is with the introduction of peer to peer financial transactions that can occur on the blockchain by exchanging Bitcoin will address many financial issues. One of those issues is allowing the unbanked to finally have the opportunity to be banked. This is a revolutionary thought. Every blockchain will have it’s own economy that powers it and will be life changing for those people in that economy.

An example of a revolutionary blockchain company is Bridgit. Bridgit had created a revolutionary approach to search. Today, we have to ‘highlight,’ ‘Cntl+C,’ ‘Cntl+N,’ ‘Cntl+V’ in order to search for a new topic. With Bridgit, we will be able to leverage link/bridges that automatically show up on our webpages. These links/bridges are crowd-created and crowd-curated. Creation of these links/bridges is a secondary economy. Bridgit is creating an economy around research. Blockchain and the introduction of crytocurrency is revolutionizing banking and wealth today. It is creating democratization where there was none before. Blockchain is a movement for change.”

How did you first get into blockchain, and how do you think it will change the way we use tech in the future? 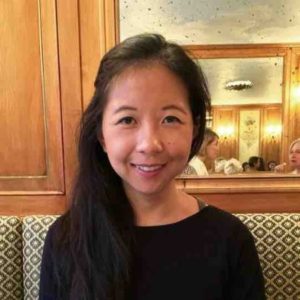 “I joined Helium a little over 2 years ago, and back then Helium was a vertical IoT solution for businesses, focusing on monitoring solutions for restaurants and hospitals. Since then, we’ve become a connectivity solution (hardware is hard!) with the goal of creating a new network to connect IoT devices to the internet. To create this new network, we had to incentivize everyday people to put a gateway in their home, and that’s when blockchain came into my life.

There are so many incredible use cases for blockchain, and we’re only scratching the surface. The breadth and reach of blockchain is limitless if we stop and think outside of the box beyond ‘blockchain for x.’ If we can imagine a world where blockchain is more than just a distributed datastore, I believe it will spur new industries in tech and new ways for institutions to exist. With blockchain being in its infancy, there’s an opportunity for women to get in at the ground floor and become movers and shakers in the space.”

What inspired you to shift from the investing side of startups to joining Harbor to work on blockchain? 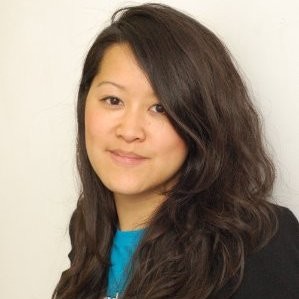 “After spending two years in venture capital, I realized the VC industry was innovating at snail’s pace. The entire process of raising money for both founders and fund managers still remains incredibly inefficient.

I also became aware of the challenges of VC as an asset class.
1) Lack of liquidity
2) Lack of skin in the game – fund managers get paid regardless if they make returns since it takes  8-10 years to see results.
3) Lack of openness towards investing in geographically diverse deals. Having spent time abroad, I saw potential in companies being built outside Silicon Valley.

I saw how blockchain technology held great promise to solve all these problems and decided that I wanted to be on the ground where the action was—building out the future of investing. Harbor was the perfect fit for these interests!”

What is your career advice for women engineers who are considering working in cryptocurrencies and blockchain? 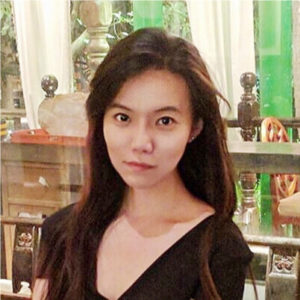 “I can’t say I have career advice for anyone, but I am happy to share some of my beliefs or principles that I use when I need to make career-related decisions.

The most important thing—and it could be a bit cliché—is to make sure if you are passionate about blockchain. Attend more talks, read more articles, and even work on some blockchain/crypto related side projects to see if you are genuinely excited about this industry. Secondly, think about what your long-term career goal is and how working in blockchain/crypto will get you there: will this experience help me acquire more options and open more doors in the future? If you are sure that you have the passion for this industry and it aligns with your long-term career goal, then all you need to do is to put yourself out there.