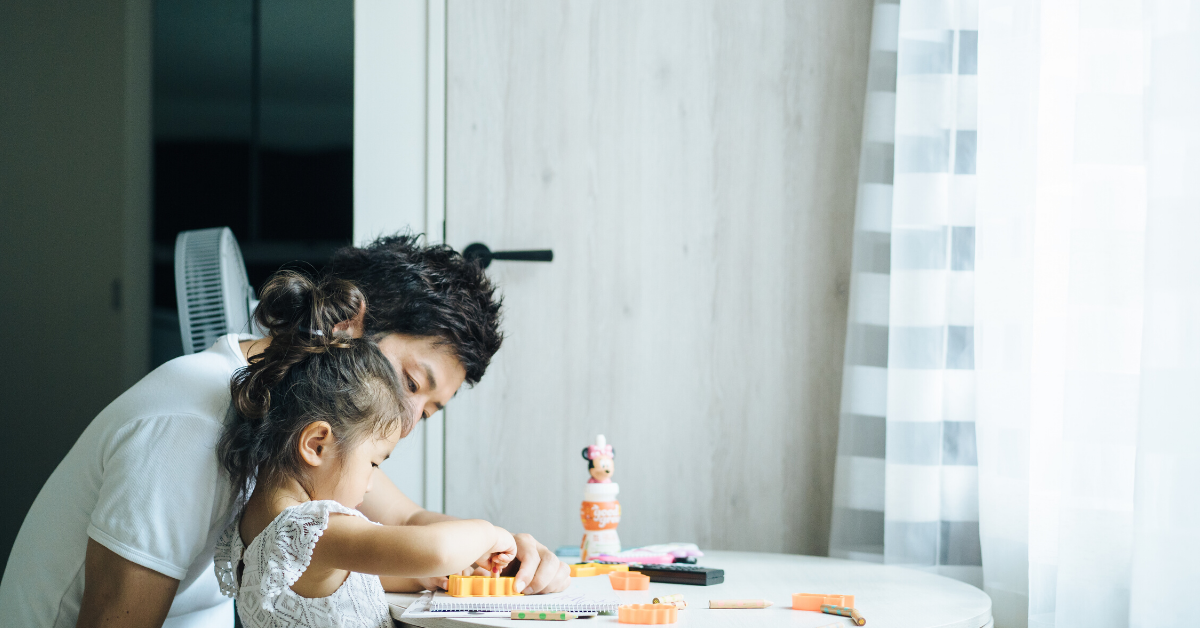 “Behind every independent girl is an open-minded father who trusted her and not society.” – Unknown

Father’s Day is a celebration honoring fathers and celebrating fatherhood, paternal bonds, and the influence of fathers in society. It is currently celebrated in the United States annually on the third Sunday in June.
There are an estimated 72 million fathers across the nation; 29 million of those fathers also being grandfathers. Here are 12 fun facts that you can share with your father or the special father figure in your life.


1. The tradition was said to be started from a memorial service held for a large group of men who died in a mining accident in Monongah, West Virginia in 1907. During the sermon, 362 men who had died in explosions were honored in a one-time commemoration.

2. It was first proposed by Sonora Dodd of Spokane, Washington in 1909. She came up with the idea while listening to a Mother’s Day sermon, in the company of her father, at Central Methodist Church in 1909. Sonora was primarily raised by her father, William Smart, a Civil War veteran and cared for his six children after his wife died during childbirth.

3. Unlike Mother’s Day, Father’s Day was originally met with laughter. It was the target of much satire, parody and derision with a local newspaper complaining that it would lead to mindless promotions such as ‘National Clean Your Desk Day’.

4. Father’s Day had a 64-year road to becoming an officially recognized holiday. In fact, it took President Nixon’s re-election campaign to get an official proclamation signed in 1972 to recognize this day as a federal holiday, which is now celebrated with food, gifts, and quality time together.

5. Father’s Day is celebrated most places on the third Sunday in June, but not everywhere. In Spain and Portugal, for instance, fathers are honored on St. Joseph’s Day on March 19. In Australia, it’s the first Sunday in September.

6. In Germany, Father’s Day is celebrated differently from other parts of the world. Männertag (Men’s day) Männertag, 40 days after Easter, is celebrated by getting drunk with wagons of beer, indulging in regional food and long, boozy jaunts through town, Police and emergency services are in high alert during the day.

8. Although there is no evidence of its origin, it is believed that the word “Dad” dates back to as early as the sixteenth century. It is said to come from the first syllables uttered by babies ‘pa’ plus the kinship suffix ‘ter’ – accounting for the latin ‘Pater’, the Spanish ‘Padre’ and the French ‘Pere’. Takes ‘baby talk’ to a new meaning.

9. Father’s Day cards go farther back than Hallmark. One of the earliest dates back roughly 4,000 years. Elmesu, a Babylonian youngster, carved a card out of clay to “wish his father good health and long life.”

11. Neckties are the most popular gifts for Father’s Day. They date as far back as 221 B.C. When Chin Shi Huang, China’s first emperor, and his “terracotta army” were discovered, each replica was wearing a necktie. These silk ties are a best seller on Amazon. But if you want to be a little more creative with your Father’s Day gifts this year, consider one of these cool and unique gifts that your Dad will love.