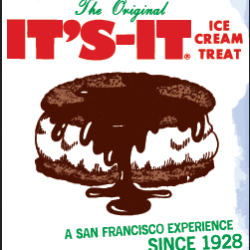 1. It’s It – often referred to as “ The official food of San Francisco” was created by George Whitney in 1928. He placed a scoop of vanilla ice cream between two large old-fashioned oatmeal cookies and then dipped the sandwich into dark chocolate. 2. Green Goddess Dressing was invented at San Francisco’s Palace Hotel[…]