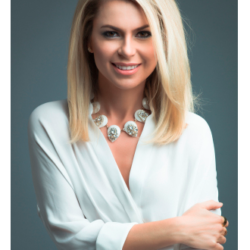 My most proud accomplishment is having lived, worked, studied and traveled to 60 countries. It was not easy to do and it took a lot of sacrifice but it was well worth it as it has made me who I am. I am curious about everything so my professional experience spans over 9 years in[…] 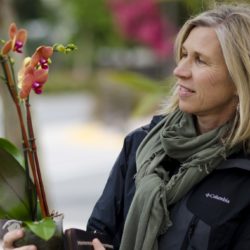 Nancy grew up in Canada where she received her degree in education at McGill University. In 1992, she moved to California where she and her husband raised their young family.  When her children reached school age, Nancy taught English As A Second Language (ESL) to engineers and scientists in the Silicon Valley workplace in addition to owning and managing several rental properties in Canada.  In 2011 she founded and launched Botanic Organic, a natural and organic artisan crafted skin care company. 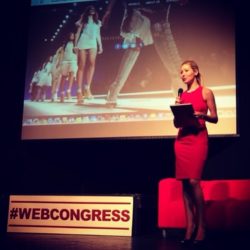 Olya Ishchukova is a marketing and PR specialist who has worked with a number of startups and is passionate about connecting fashion and technology. Olya is part of FashTech.org and she organizes events in SF and NYC. FashTech is based around a series of talks and informal networking to promote and discuss everything that has to do with mobile,[…] 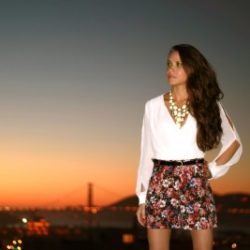 Keily Hernandez has a business degree from Foster School of Business at the University of Washington. After graduating she worked in sales for an insurance company in New York and started a fashion blog to be able to record her addiction to fashion. When she moved to San Francisco in 2013,  she followed her passion for[…]