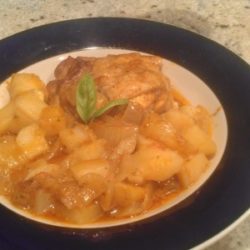 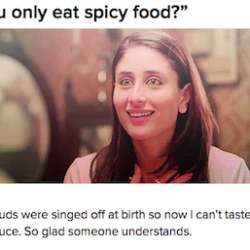 The United States is a country that welcomes immigrants and most Americans descended from immigrants.  The only indigenous Americans are the American Indians who were living here long before the first waves of settlers came over from Europe.  When Christopher Columbus discovered America in 1492, he called these natives “Indians” because he thought he had discovered[…]